There are several theories about the origin of Yasaka Jinja Shrine. According to the record of the shrine, the history of Yasaka Jinja Shrine may go back as far as 656 (Heian Era), the second year of the reign of Emperor Saimei. Irishi, an errand from Korea, brought the spirit of Susanoo-no-mikoto to this place.
Besides this vies, in Jogan Era, 876, a Buddhist priest from Nara Prefecture, Ennyo, had built a temple, and enshrined Susanoo-no-mikoto, the deity of the region. 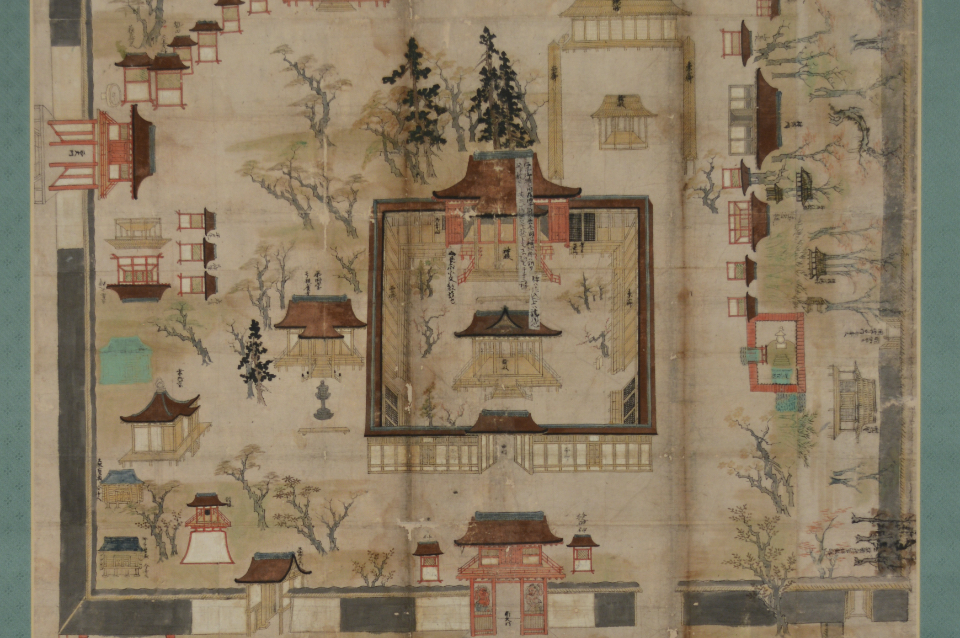 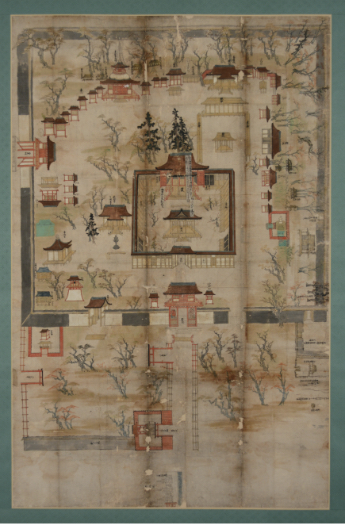 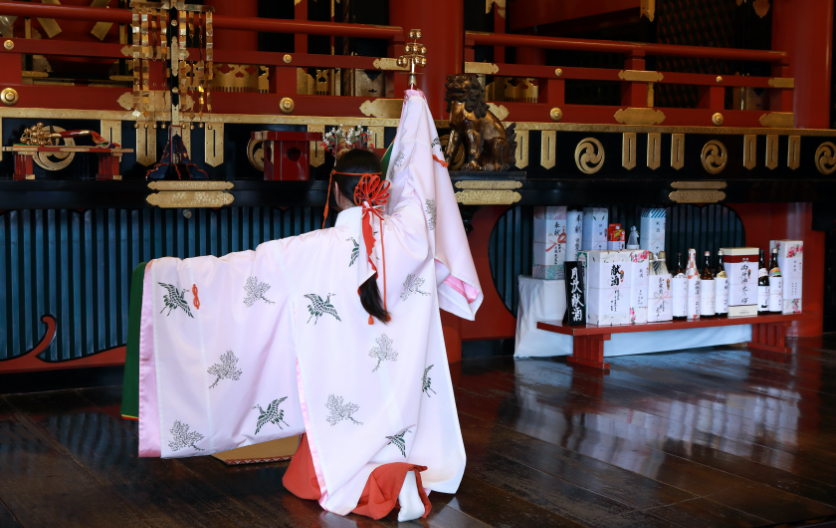 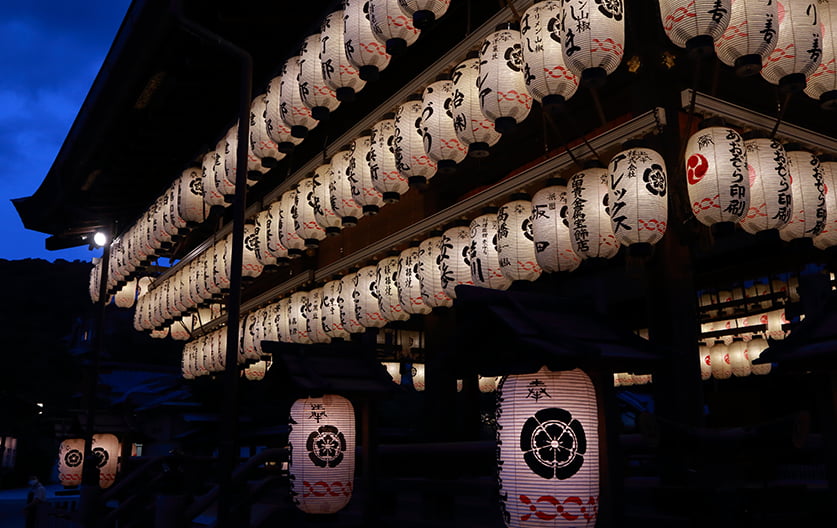 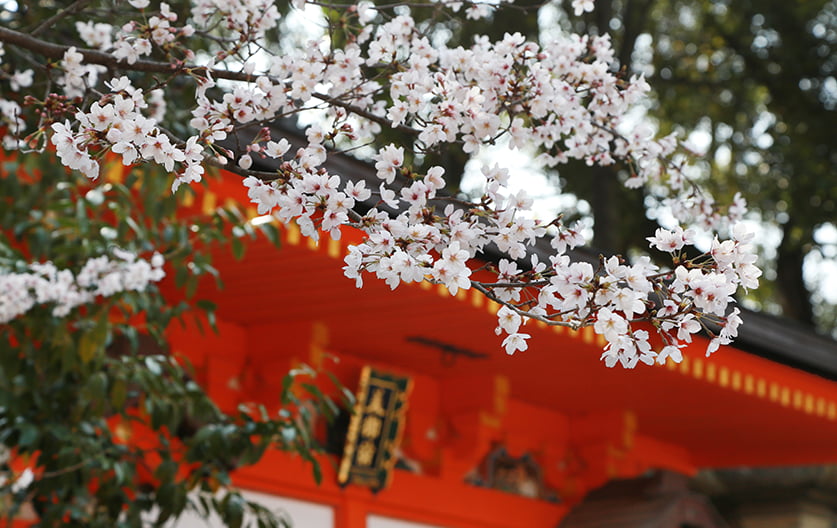 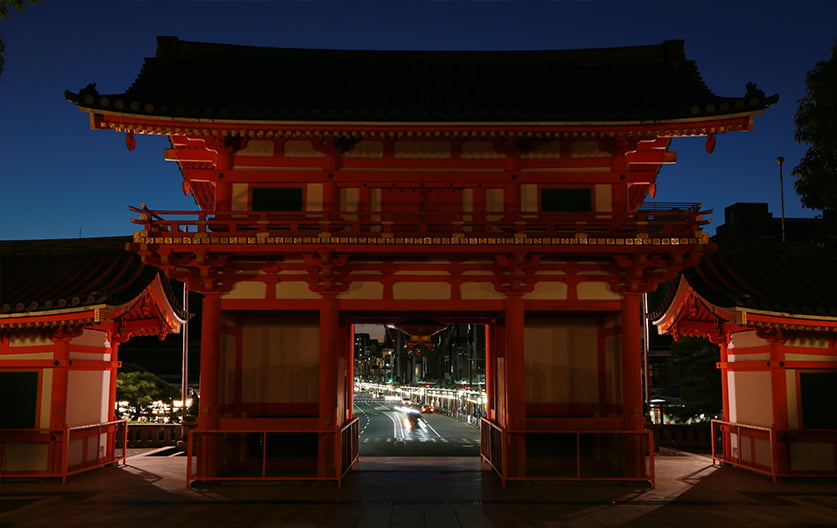 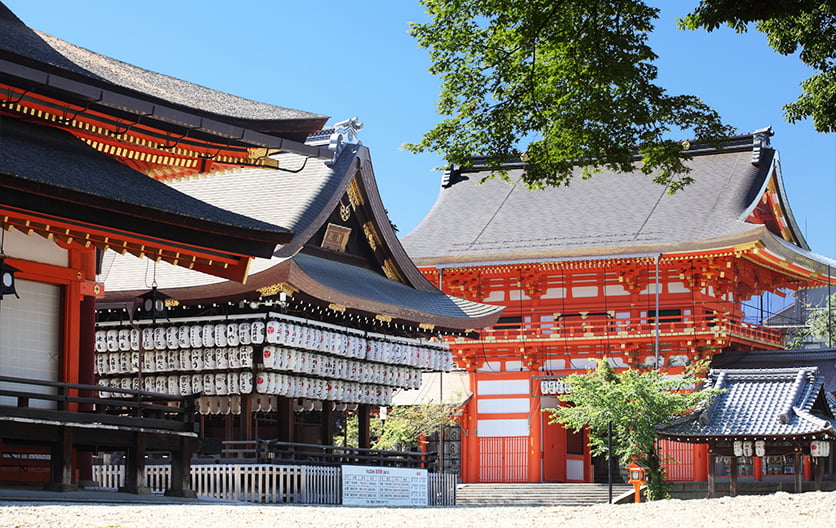 Mikoshi-Togyo
(The procession of portable shrines) 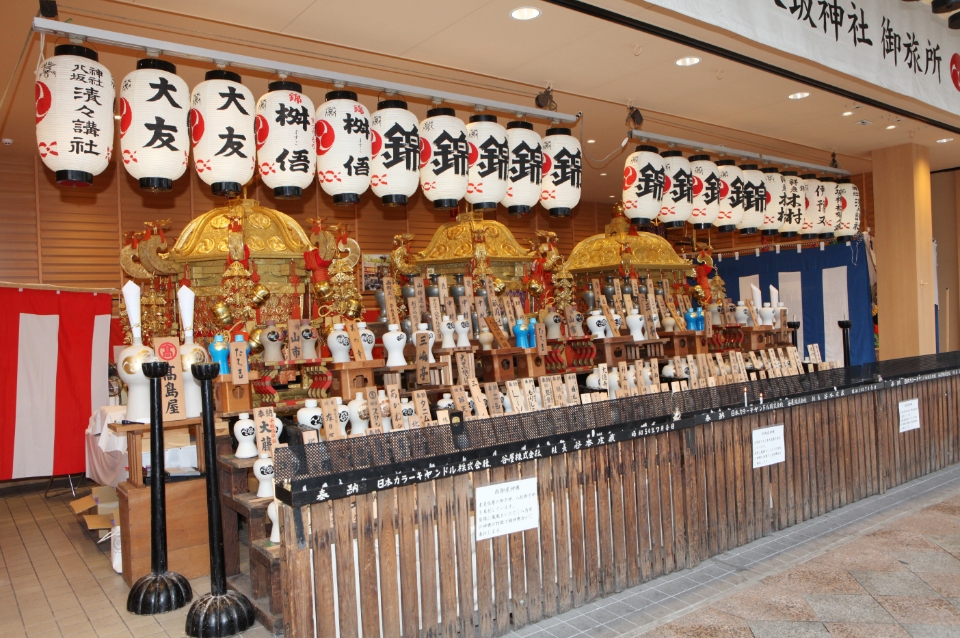